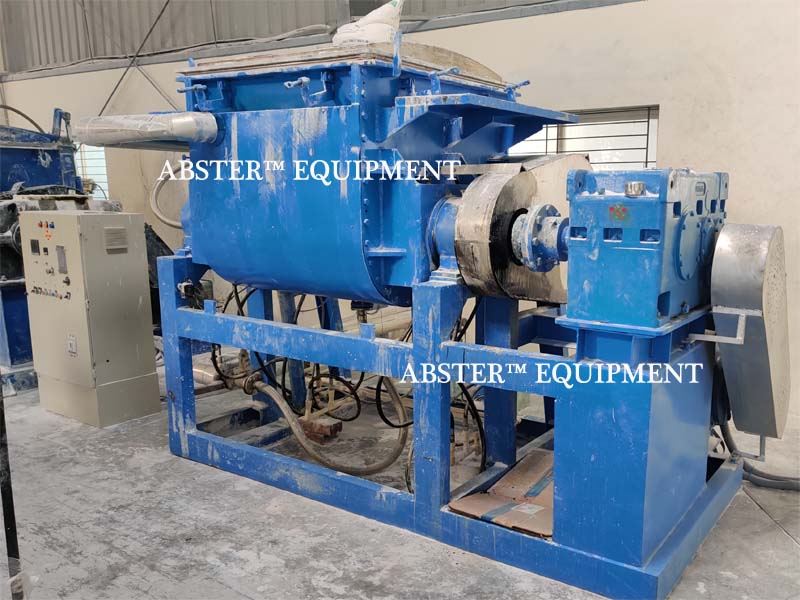 Consists of a double U shape bowl welded together. There are two Z type sigma blades that rotate in opposite directions to each other. In
order to obtain utmost kneading and mixing efficiency, clearance between the walls and the containers are kept as less as possible. Mixer trough and blades are made of mild steel, stainless steel of CF8 or CF8M as per individual requirements. Z blade mixer scores 10 on 10 in terms of safety as equipped with safety guards and grills.

Tangential action of mixing is thoroughly obtained by two ‘Z’ shaped kneading blades, which rotates in opposite direction to each other in order to transfer material one blade to another resulting which homogeneous mixing operation performs.

Mixing action is combination of movement, elongating, folding, dividing, and recombining of the dough. Shearing & tearing action of
material through blades and the shell causes size reduction of the solid dough. Once sterilizing the batch has elapsed, the heating circuit
shuts of the pneumatics damper (exhaust) opens and cooling operation commences.

In the tangential design, the blades rotate in the trough meeting tangentially. The front blade generally rotates faster than the rear
blade usually in the ratio of 3:2. Tangential blades are generally used for material of higher viscosity such as adhesives, rubber compounds,
flush colors, dyes, and pigments. 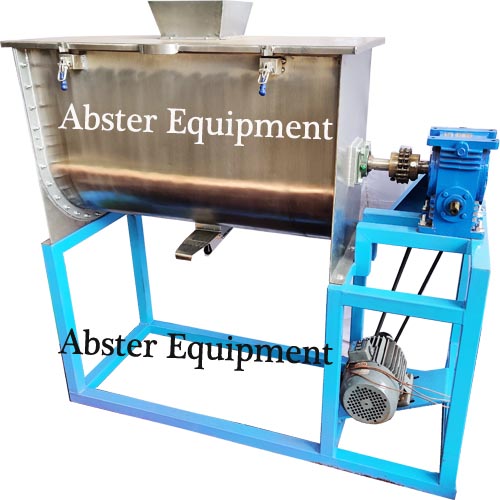 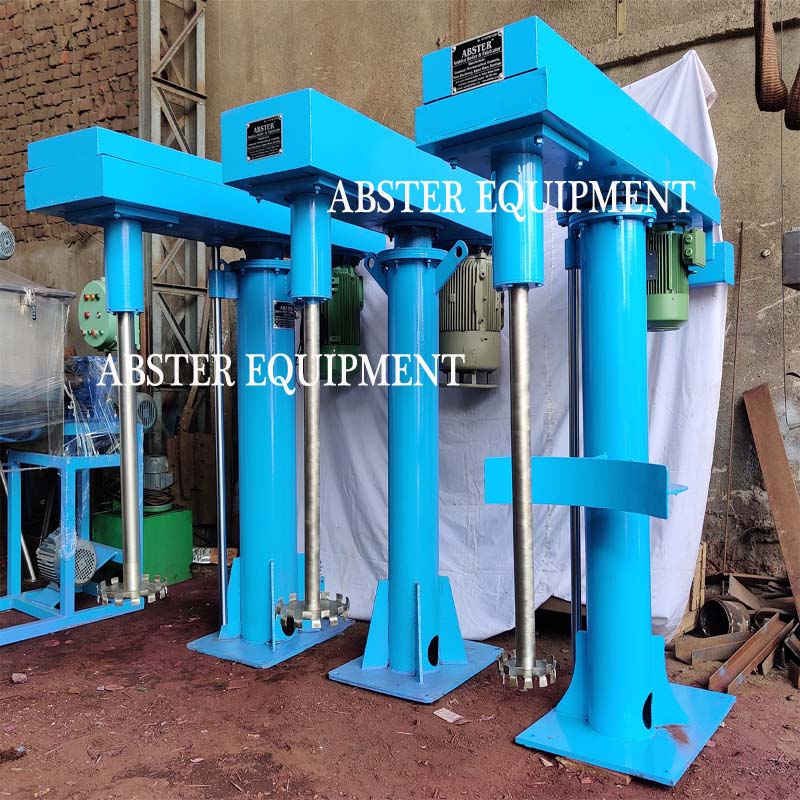 We are specialists in the construction of unique and exclusive properties. Our work inspires. We pride ourselves on delivering outstanding quality and design for leading clients across the world.